A disappointing and sickening video of a JAMB lesson teacher physically assaulting one of his female students in Surulere, Lagos state yesterday, March 21st, has surfaced online.

The video was posted by @glambykora on Instagram, and though there’s currently no information about the cause of the assault, it’s impossible to imagine that any explanation would justify such babarity. 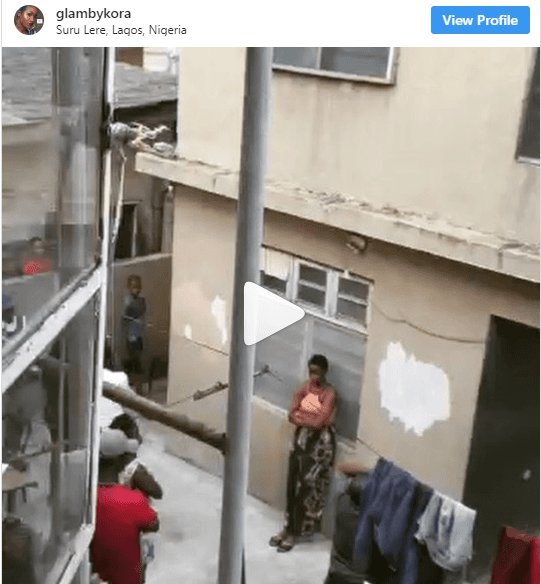 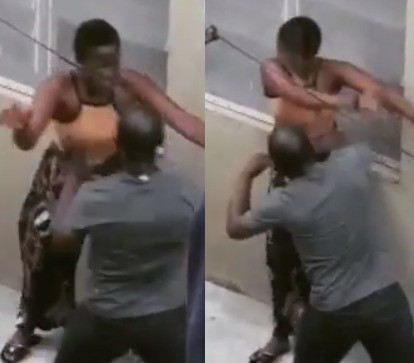